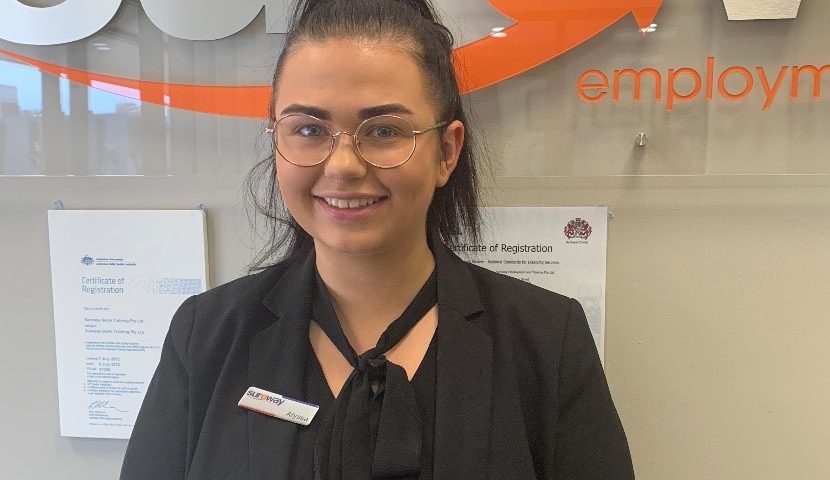 Alyssa McKenzie, a graduate Trainee and Travel Team Administrative Assistant with Sureway Employment & Training, was recognised in the 2020 NSW Training Awards as the Aboriginal and Torres Strait Islander Student of the Year for the Riverina district.

Why was Alyssa nominated for the NSW Training awards?

Alyssa completed a business administration traineeship at Sureway Employment and Training in their finance department.

She was given the opportunity to create a new system around Sureway’s travel arraignments. This system involved taking and organising all travel bookings for the company.

“It was a big responsibility to be given to a trainee, and although it was daunting at the time, I’m very glad I was given it”, said Alyssa.

Because of Alyssa’s hard work both her employer and trainer thought she was worthy of the nomination which she was very grateful of.

Alyssa first had to submit an application with the help of her trainer and employer. From this she was short listed for the category of Aboriginal and Torres Strait Islander Student of the Year Award, she then gained an interview.

Due to Covid19 Allyssa’s award process was a little different to how the awards were run in previous years, her interview was done via zoom.

After Alyssa’s interview she was contacted by the regions training awards coordinator and was advised that she was a finalist. Alyssa was then asked to answer a few questions in a video, and if she won the video would then be shown on the virtual awards night.

Alyssa was lucky enough to be announced the winner on the night and from then she was through to the state training awards.

“Unfortunately, I wasn’t a finalist, but it was still an amazing experience and I gained so much from it”, Alyssa said.

Why do you think Vocational Education and Training (VET) is important for Australia’s future?

It shows people that there are other pathways to achieving educational goal. Alyssa was previously under the opinion that university was the only option.

She hadn’t heard of VET education and what it could do for her and others.

“This type of learning is more suitable, and it is more accessible to a larger amount of people. So, it’s allowing Australians to still have an education, to still be qualified in their chosen field but with more convenience and availability. Not only that, VET paves the way for so many opportunities”, Alyssa said.

What does the NSW Aboriginal and Torres Strait Islander Student of the Year Award mean to you?

“This award encompasses many things, but I think the one that means the most to me is being an advocate for Indigenous Australians and their futures. I believe everyone has the ability to do something and be something great”, said Alyssa.

Alyssa’s journey of the awards she has learnt a lot about herself and believes that she now has the ability to educate others on the opportunities that are out there. To show them the real power of passion, determination and how hard work can change ones life and the lives around them.

“Overall, for me this award means being a role model for the current generations, and the future generations to come”, said Alyssa. 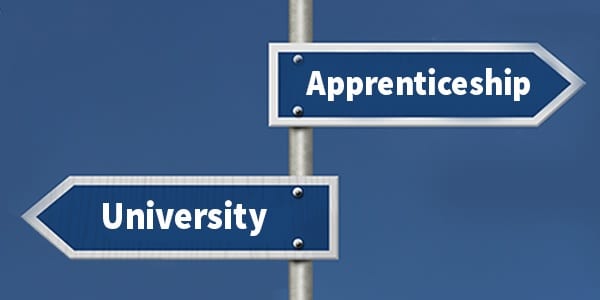 What is the difference between Vocational Education and Higher Education?

Application for the 2021 NSW Training Awards opening on the 14th January 2021. 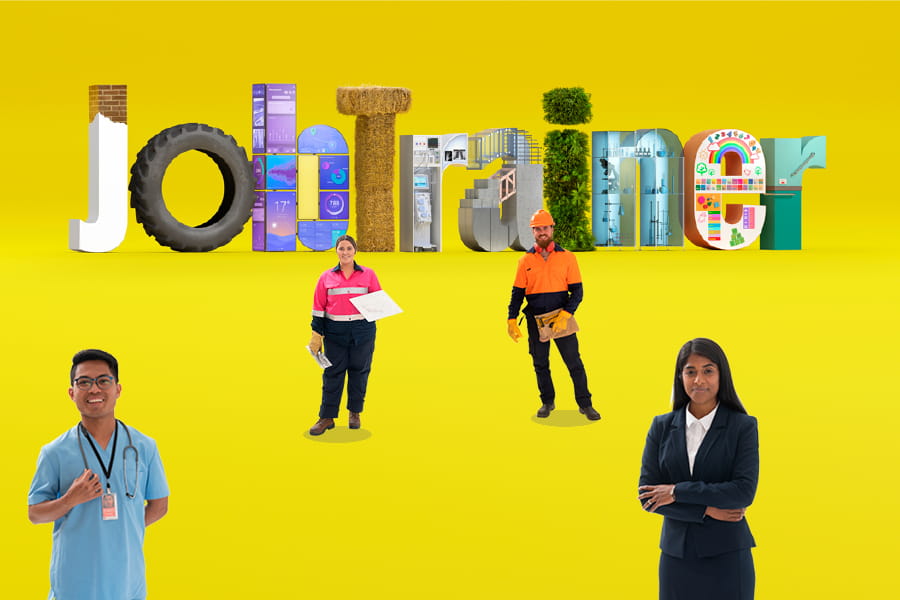 Job Trainer is currently the number 1 Government initiative to support Australian business. What it could mean to your business and your employees.